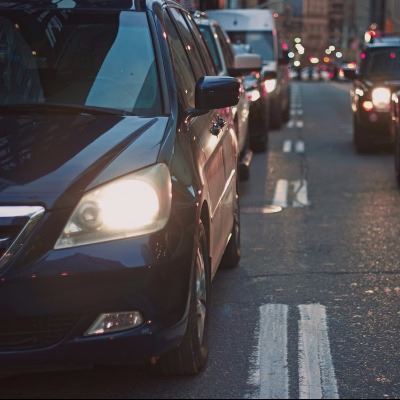 Commuters coming in and going out of San Joaquin County have increased in recent decades. In the early 1980s, fewer than 10,000 county residents commuted outside the county for work. Today, that number exceeds 100,000 commuters coming into and leaving San Joaquin County daily. As the Northern California economy integrates, commuting is critical for planning and economic development. More commuters create transportation infrastructure challenges and opportunities to leverage our regional advantages.

Read the latest from the Pacific Center for Business and Policy Research on transportation.

This info-graphic indicates the percent of people in 2017 that took the listed modes of transportation. In this region, drive alone trips dominate all other types of trips taken, with carpooling a distant second. 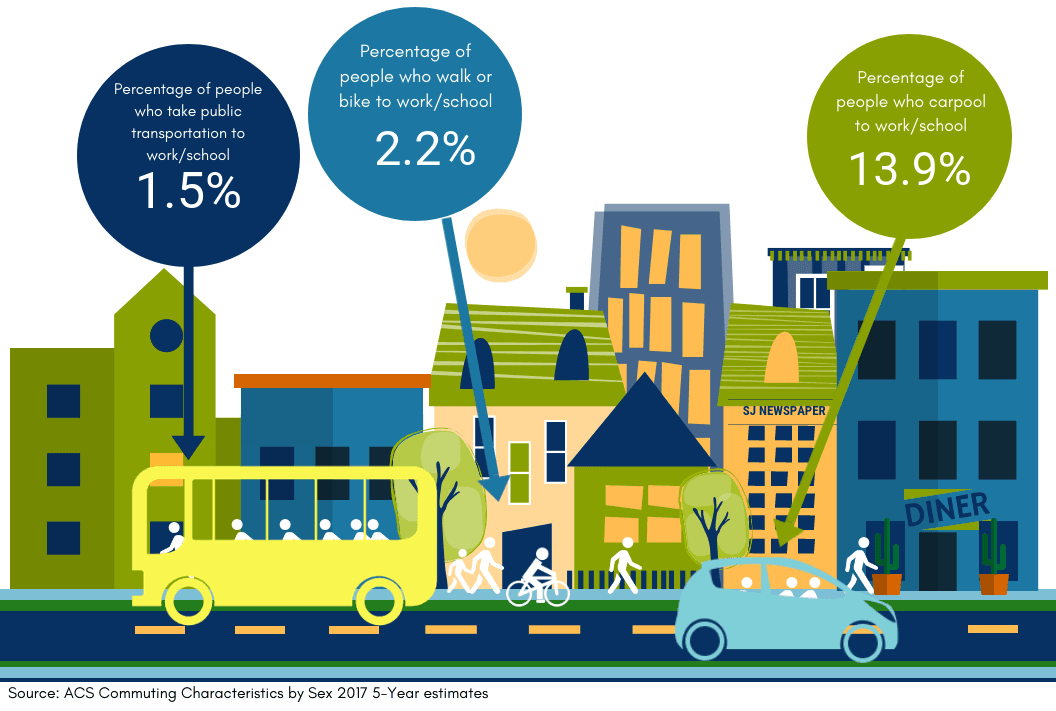 Transporting people requires space. This picture shows 69 people and the space to move them by car, bus, and bicycle. Choosing transportation options other than personal vehicle, or filling every car’s passenger seats, reduces traffic congestion. This would provide more physical space on highways for commuters. 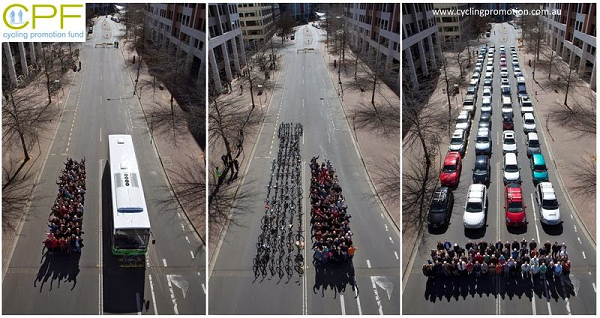 More residents travel out of the county than commute to it for work. The most striking figure is that over 72,000 residents commute to work in the Bay Area. As CBPR points out, this is due in part to relatively high paying jobs in the Bay Area and relatively low housing costs in San Joaquin county. Commuting costs alone discourage workers from searching far for part-time or low wage jobs. Similarly, commuting time costs will reduce the compensation higher earners accept for their employment. 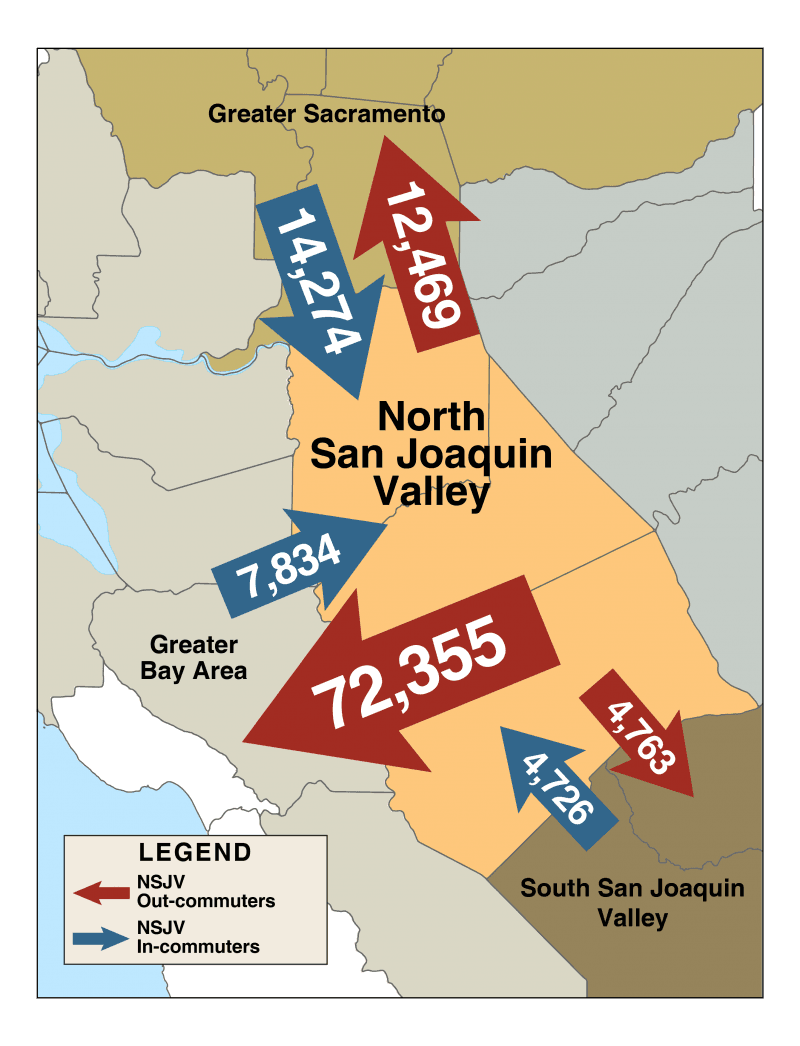